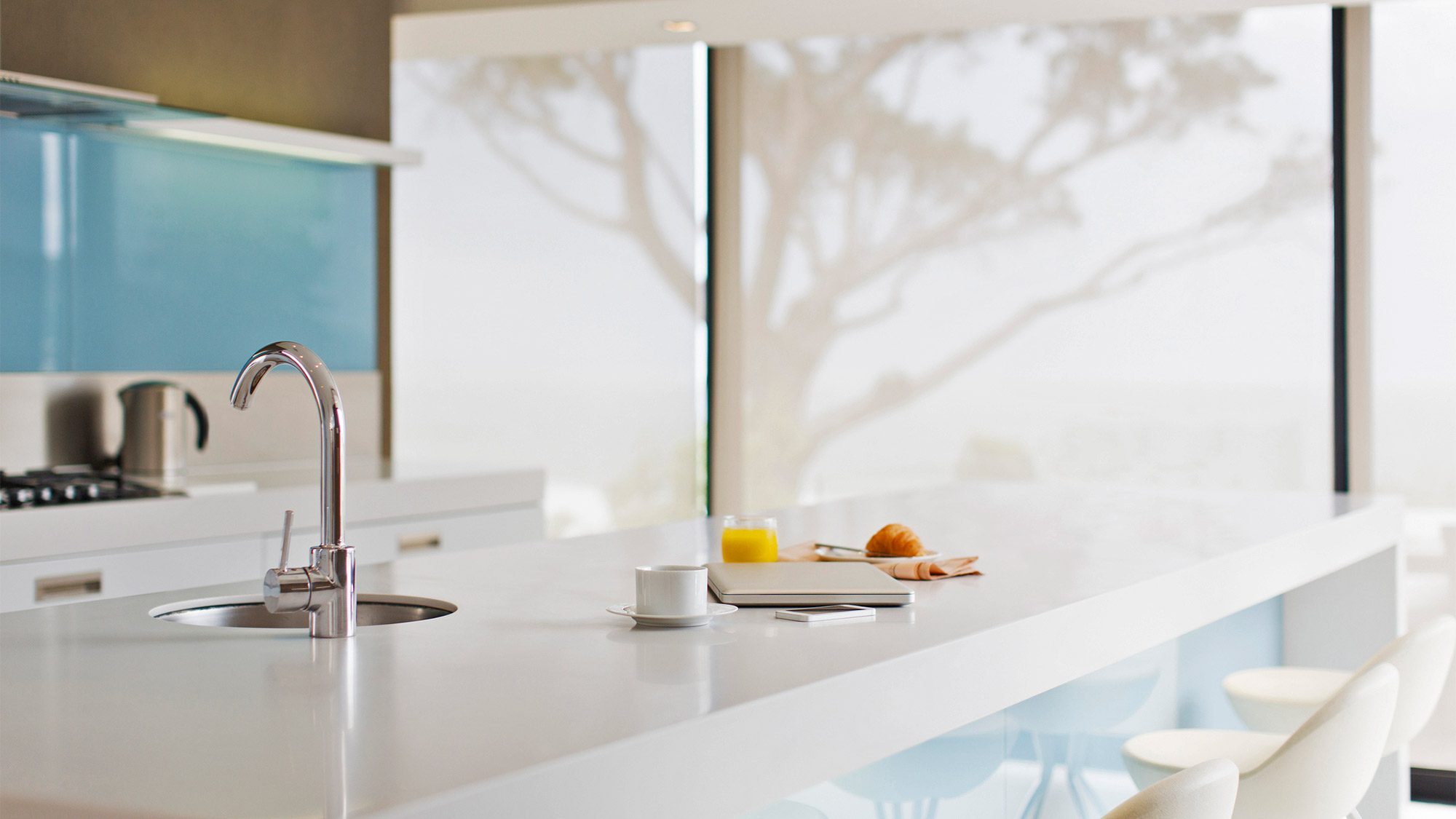 Selling your home is a long journey, but it doesn’t end with accepting an offer. Unless your buyer is paying in cash, the lender is going to want to make sure that the house is really worth the price that you’ve agreed on—and a home appraiser is the one who’ll come check out your house and make that decision. If the appraiser thinks your house isn’t worth the agreed-upon price, the lender won’t give your buyer full funding and the deal might fall through.

With so much on the line, can you woo this home appraiser? Not with flowers—or even a wink and a nudge toward some cash casually left on the dining room table. But can an impeccably clean home dazzle that disinterested real estate professional into valuing your house higher than if it were a pigpen?

Put in some elbow grease

Jennifer Chateauvert of San Jose, CA, and her husband spent two weeks deep-cleaning their home from top to bottom in anticipation of its appraisal, and she’s convinced it paid off.

“The appraisal came back much higher than we had even hoped,” Chateauvert says.

Was it just coincidence, or did that glow of cleanliness tilt the scales?

“Appraisers are normal people. When they see something that looks nice and looks clean and presents well, they’ll have a better impression of the property. But that won’t affect the appraisal value,” says Donald Boucher, president of the appraisal firm Boucher & Boucher in Washington, DC, and an appraiser with over 40 years of experience.

But agents (here’s how to find a real estate agent in your area) see it a different way.

“Having your house clean does make a difference, even though in theory it should not,” says Mark Ferguson, a Realtor® and property investor in Greeley, CO. “Appraisers are people, and they are swayed by smells and how a house feels, even if they aren’t conscious of it.”

That’s not all that might affect their impression, either.

“Someone in a good mood is far more likely to give you a better appraisal than someone in a rotten mood will, so make the appraiser’s job as easy as possible,” says Tracey Hampson, an agent with Century 21 in Santa Clarita, CA.

A 2011 study found that court judges gave out stiffer sentences leading up to lunch break, but were more lenient after they ate, suggesting that hunger can actually change the course of justice. And what is an appraiser if not a judge? 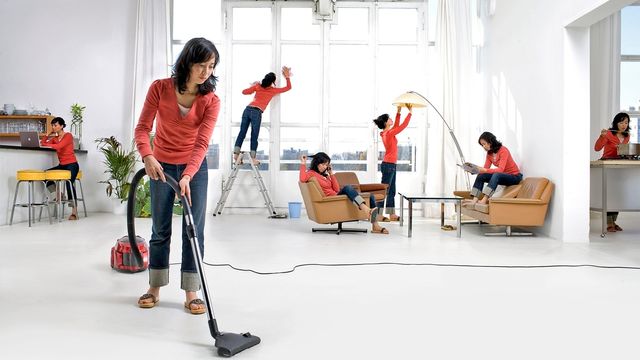 A little extra cleaning effort could go a long way in your appraisal.

Hand in your homework

You can do much more than just a deep cleaning to show your home in the best light. First, create a list of all upgrades and notable features (especially things that don’t leap out, like underground drainage systems or newly installed HVAC systems). Then you can gently guide your appraiser through the property, pointing out upgrades.

That’s what the Chateauverts did. While her husband didn’t follow the appraiser around, he “was talking to him kind of casually.” But if the appraiser gets annoyed at your presence, the list will do the talking. It will also serve as a reference for things the appraiser just can’t access.

“I want to know everything that the agent or owner wants to tell me about,” Boucher says. He cites an example of a DC row house he recently appraised. “I can’t see the roof. It’d be nice if the person can tell me if they replaced or upgraded the roof,” he says.

Choose very carefully what your home’s first impression should be. Chateauvert chose to start with the worst. While they had made a ton of home improvements to the front of the home and the interior, the backyard “still needs a ton of work,” she says. So she showed the appraiser the backyard before showing him the fresh interior.

Once inside, the inspector commented on the improvements the couple clearly had made.

“Some say the first impression is best, but maybe it’s better to tell the story visually of the impact your improvements have made,” she says.

Chateauvert also hired cleaners to do a full scrub, spot-cleaned the walls, scraped away peeling paint, and touched up paint. Her living room has a quartz fireplace, so before the appraiser showed up she shined a halogen light on the mantel, letting it sparkle.

While you’re showing off your home’s worth, it’s also beneficial to point out the competition. You know—comparable properties, also known as comps. Boucher says that while he has full access to the MLS and other programs, the software may not be perfect.

“When you research the MLS, sometimes, for some reason, they won’t appear. I’ve had instances where comps just don’t show up.” Print out a list of comparable listings in the neighborhood for the appraiser.

And what about trying to sweeten the deal? Boucher says he and his fellow appraisers have had some truly illegal offers, from cash bribes to sex.

“It might have been a divorce case appraisal, and she wanted the value to be high,” Boucher says, speaking of another appraiser, who was greeted at the door by a scantily clad woman. “Fortunately, he is a very honest guy and it did not influence him.”

And if you want to make sure your house appraiser isn’t hangry? Refreshments are welcome—think of them as a gesture of courtesy, rather than a bribe.

“For good, straight-up honest appraisers, nothing like cookies and milk should have any effect at all,” Boucher says. “Whenever people have offered things like this, it is usually just a nice gesture.”

So if you can clean your house, point out all the great work you’ve done, and provide some comps as well as snacks, you should be able to squeeze every bit of value from an appraisal. Just keep your pants on.